A while ago I was hanging out with a group of people from all around the world and somehow we’ve came to talk about our native languages, more specific about the swear words and phrases. When we’ve started translating words and expressions from our native languages to English, it turned out, Slovene language has some unique and interesting possibilities to express irritation or angriness. Because it was surprisingly fun and interesting conversation, I thought it would make an interesting blog post. 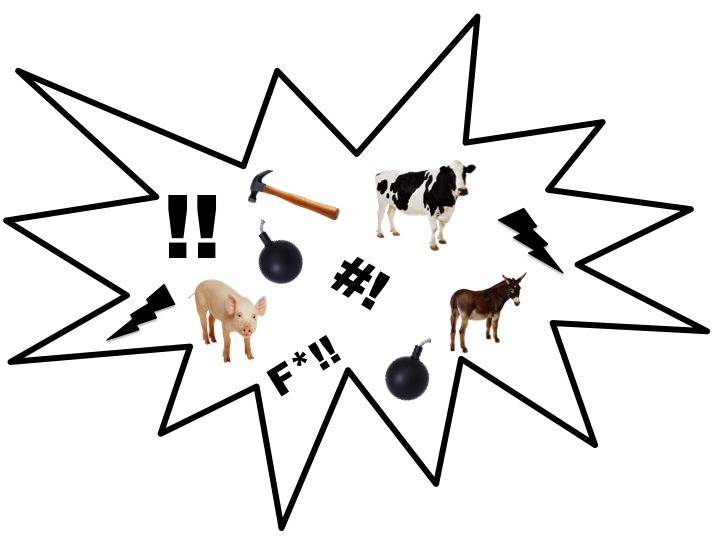 The most commonly used are those swear words and phrases taken from Serbian and Croatian and Slovene versions of expressions similarly insulting as those in other languages (e.g. the F word). There is also a third group of swear words and phrases – traditional Slovene. Despite most of those are not used in everyday life anymore, are in my opinion the most interesting. To name just a few of them:

Pes te nima rad = Even dog doesn’t like you

Solit se pojdi! – Get yourself salted!

As you can see, some of those are quite imaginative. Do you have any similar curse words and phrases in your language?

17 thoughts on “How (not) to Curse in Slovene Language”